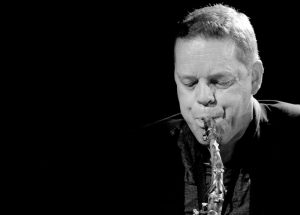 He studied at the conservatories in Tilburg and Amsterdam and started in cabarets and nightclubs. Did play in a lot of national- and international bands such as Podium Trio (Wierbos-Van Kemenade-Kuiper), the Berlin Contemporary Jazz orchestra (Ed Thigpen, Kenny Wheeler, Benny Bailey), Contraband, Vaalbleek, the Surinam Music Ensemble, his Dutch quintet and many other bands.